Is Being A Victim Only In My Mind? 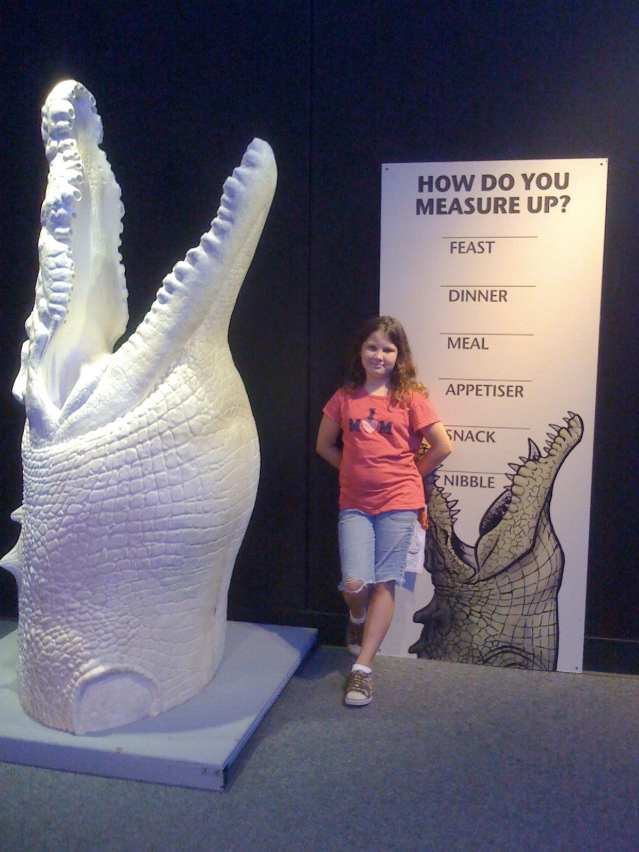 How do I “measure-up” as a victim?

Have you ever felt like you’re a victim? I definitely have! Consider my post from March 29, entitled, “Is Stealing, Purloining, Filching, Lifting, Pinching Or Swiping Ever Justified?” If you read it, I’m sure you will notice the “victim” coming out of the writing. :-)

Does it help, if you admit that you feel like a victim? Probably not! You see, if you admit that you feel like or are a victim, then you are giving yourself the victim label. I think when you admit to others that you are a victim, then you feel that something happened to you and that you are not responsible for it. On the surface, that seems fine, but if you think about it in a more fair-minded manner, then there is a good chance that you share with the victimizer(s) at least some of the responsibility for being a victim. 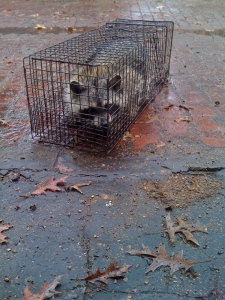 Who is responsible for me being the victim?

Of course, you might be a victim and not have any responsibility for it. But, usually, when looking for someone to blame for being victimized, you’ll find that you have a fair share. In the first paragraph, I mentioned a post where I wrote about being a victim and, yes, I do have some blame for what happened. For example, I knew a security system was a good idea, but I just didn’t get around to it until after I was victimized. If a security system had been installed before the “victimizing incident,” then I’m sure the incident wouldn’t have happened. I could have avoided the problem by doing something that I knew should have been done. Besides the security system, there are other “things” I could have done that I now think, because I didn’t, make me partially responsible for being a victim. Ouch!

The point is that we often find ways to blame others for our problems. We ignore our own responsibility and then, when we have a problem, we look for others to blame. I knew, before I was victimized, that I wasn’t being as responsible as I should. But, when the incident occurred, I immediately started looking for someone else, besides myself, to blame. Of course, since my house was broken into, it was easy to shift ALL blame to the burglar(s). In this case, everyone, including the police, seemed to agree with all blame being assigned to the burglar(s). I guess this is an example of, “The majority isn’t always right.” :-)

Who is responsible for being a victim?

When feeling like a victim, let’s look for a way to share ownership of the problem instead of only finding blame. What do you think?

← If You Can, Then Should You AND If You Should, Then Can You?
Does Failure Really Exist? →

2 Comments on “Is Being A Victim Only In My Mind?”