Does Your Happiness Depend Upon Being Right? 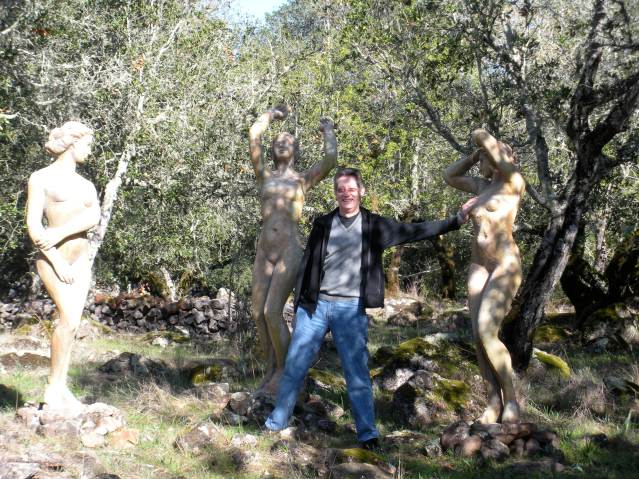 I once had a conversation with a person who made the following statement: “For my own happiness, it’s important that people think I’m right.”

"For my own happiness, it's important that people think I'm right."

The statement made me pause and literally, step back. I think the person has his personal happiness tied directly to whether or not he is right. Later, in the conversation, I asked him if he would rather be right or happy? His response to that question was even more revealing. He said: “I am only happy when I think I’m right.” Please note that in this discussion, right means correct and has nothing to do with politics. :-)

The feeling that I got from this conversation is that he would go to almost any extreme to prove somebody wrong in order to make him right. He was willing to sacrifice a lot, such as relationships or respect, just to be right. I’m not sure if he realized that people who make others look bad generally make themselves disliked. I know that while we were talking, I got an “unlikable feeling” for him, which I think was a direct result from our conversation. Most likely, it stemmed from imagining how he was making others feel so he could be right.

"I will go to almost any extreme to prove somebody wrong in order to make me right."

I think, fundamentally, there is a choice here. Would you rather be right or happy? Now, I know that it is often very complex and not as simple as one or the other. Having stated that, “being right,” where one sees the world as one big competition and winning translates into the end result of right, as compared to happy, isn’t realistic. A person cannot, or at least should not, always expect to be right.

Life should not be a competition of who is right or wrong. Instead, I think it should be viewed as a cooperative endeavor where happiness is the end result. The best approach is for all of us to realize that everyone is on a learning curve. Cooperating instead of competing will help toward creating a world of contented and satisfied people instead of contented winners and unsatisfied losers. In my past profession, as a teacher, having my students focus on cooperation, instead of competition, generally allowed more and better learning for all.

"I only know that I know nothing"

Each of us must decide what we value. If we value winning above happiness, then how can we be happy when we lose? Oh, I know, we won’t lose! Now, is that realistic? No, but people who value winning, instead of general happiness, often won’t take chances for fear of failure. They will often make “lying” statements of, “I don’t know,” when they’re sure they do. Of course, no one knows everything, but a fear of failure will cause us to lie about what we know — the I don’t know syndrome often seen in children. Wow, that reminds of the classic statement of: “The only thing I know is that I don’t know.” I believe that is almost a Socratic Statement. :-)

This "right or happy" is just a matter of choice.

This “right or happy” is just a matter of choice. We need to decide for ourselves what kind of person we want to be. Hopefully we each choose to be one who chooses freely and is responsible for the choices. One who gives and takes freely and is responsible for the give and take. One who knows that between competing and cooperating, one is about being right and the other is about being happy! Of course, sometimes we can do both, but when we can’t, which one do you choose?

← Is Information From The Internet Bad When Not Accurate?
Really, Can Less Be More? →